In this episode, Dave and Andrew explore a composer better known for his songs who won for an orchestral work, Ned Rorem. They may enjoy The Nantucket Songs but what will they think about Air Music?

And was Air Music actually supposed to win the Pulitzer Prize??? Tune in to find out. 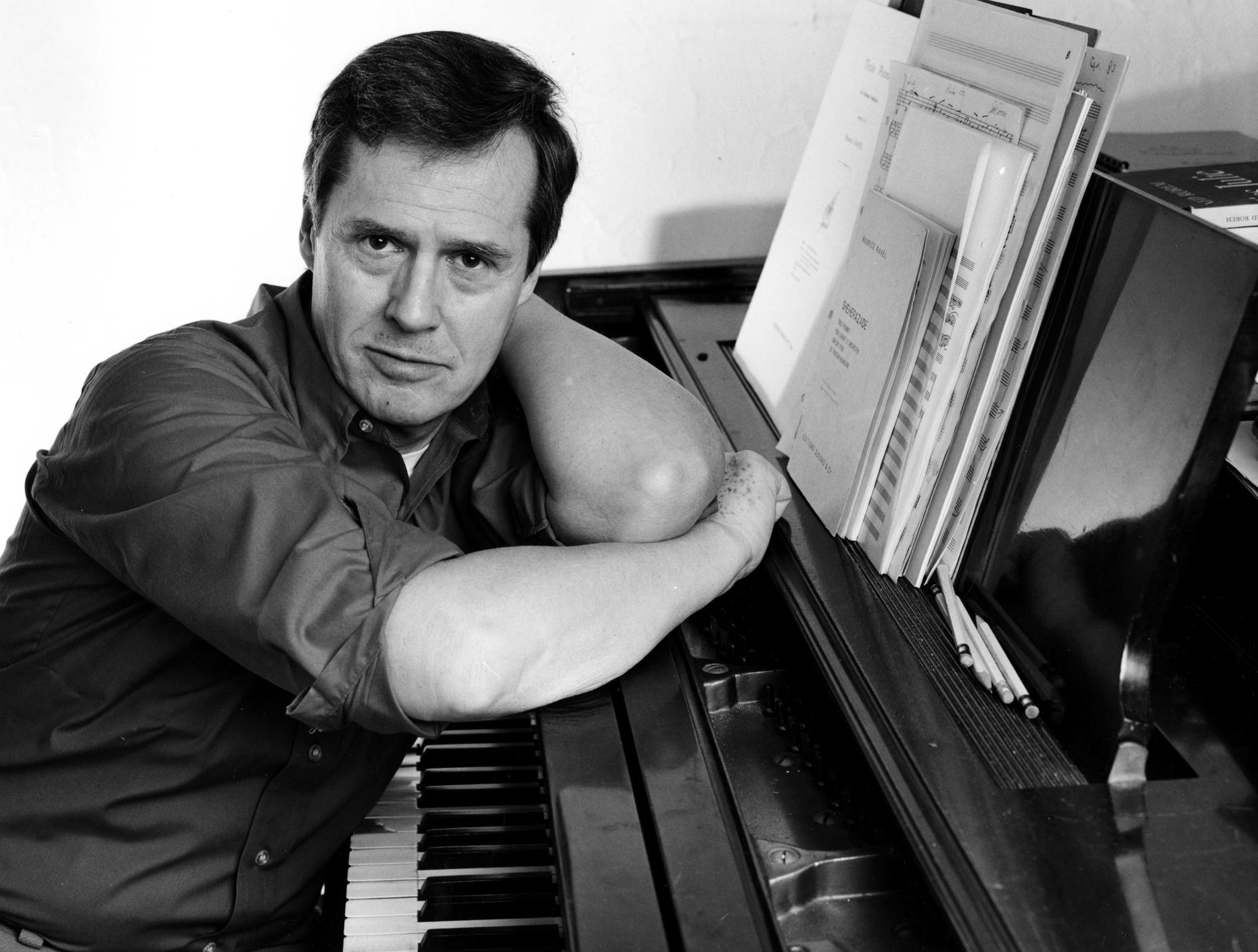 If you'd like to know more about Ned Rorem, we recommend: