In this episode, Dave and Andrew explore the winner of the second Pulitzer Prize in Music, Howard Hanson and his Symphony No. 4 ("Requiem"). Hanson is known today for his impact on how we teach and train musicians in colleges and universities, but his music has fallen a bit out of favor. Join us as we see if his exclusion from concert halls is justified. 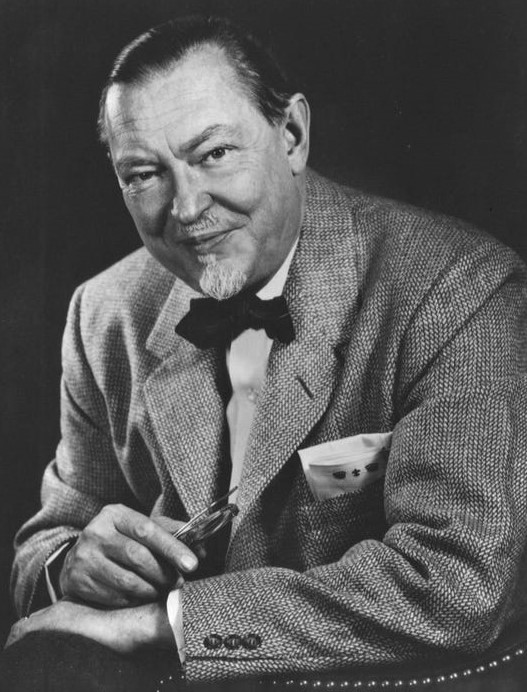 If you'd like to know more about Howard Hanson, we recommend: