Like Gian Carlo Menotti before him, Ernst Toch was a European composer who won an American prize. Unlike Menotti, Toch did not have the same success in the United States that he had in Europe and never fully identified as an "American" composer. Join us as we find out how his third symphony, inspired by his experience as a Jew fleeing the Nazis in the 1930s, might tell us something about Toch's place in American musical history. 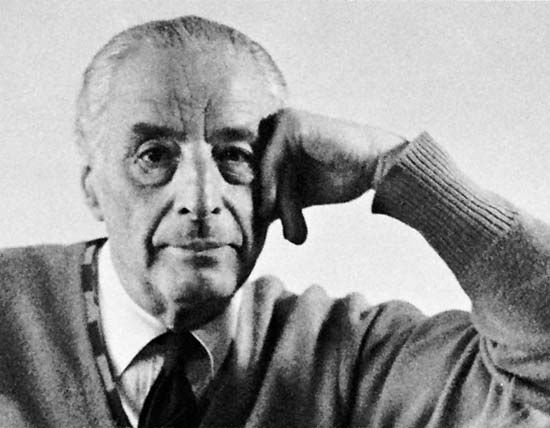 If you'd like to learn more about Ernst Toch, we recommend: